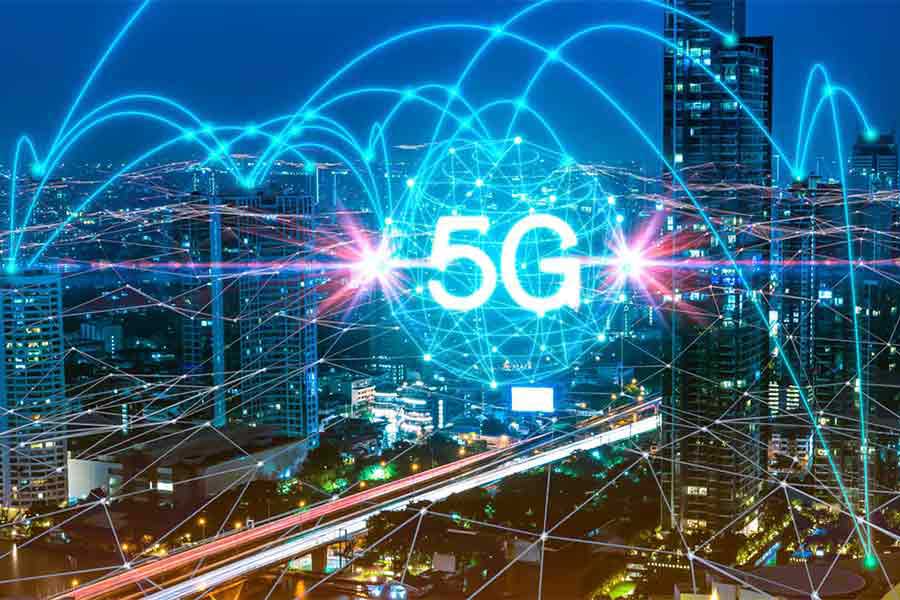 Could the health risks of pulsed electromagnetic fields be worse than asbestos, smoking, and obesity combined?

Humanity UpgradeTM does not disseminate conspiracy theories or engage in fear-driven limbic hi-jack. Apocalyptic rhetoric is more about capturing eyeballs than telling the truth. A quick look at history will inform you that there are a scant few well-documented conspiracies om American history. Apocalypticism is a well-known religious philosophy and a much too common theme in recent Hollywood movies. Despite many significant challenges, humanity continues to thrive.

Cover-ups, however, are much more common. Asbestos companies and big tobacco knew long before the general public did that their products caused cancer. The startling revelations about the generic drug industry may be one of the greatest frauds in corporate history. On the other side of the coin, obesity is an example of a well-documented threat. It is estimated that 3-4 million people die from the complications of obesity yearly.

This page will introduce the potential threats of the exponentially increasing levels of pulsed electromagnetic fields (PEMF) we encounter daily. After reviewing the current literature, if even 10% of what you are about to read is true, then we need to step back, take a deep breath, and study the potential risks in detail. The whitepaper, “A Looming Health Crisis” has 289 peer-reviewed scientific studies outlining the staggering health consequences we are currently facing. Any informed, intellectually honest individual who looks at the data would, at the very least, be gravely concerned.

This 90-page whitepaper written by Martin L. Pall, Ph.D., an outspoken public health advocate, addresses the hazards of electromagnetic fields (EMF/PEMF). The digital age has surrounded us with multiple types of toxic energy systems. In his paper, Dr. Pall gives a thorough overview of the science. He also offers significant commentary when he states his case for why he considers EMFs to be the greatest health risk of our generation. He does not mince words when he says that this has the potential to be an existential crisis. There are clearly some eye-opening findings in his report.

References: 1681 total offering both sides of the argument. The takeaway is that 5G is harmful. It is unequivocal that it should at the very least be studied before deployment.