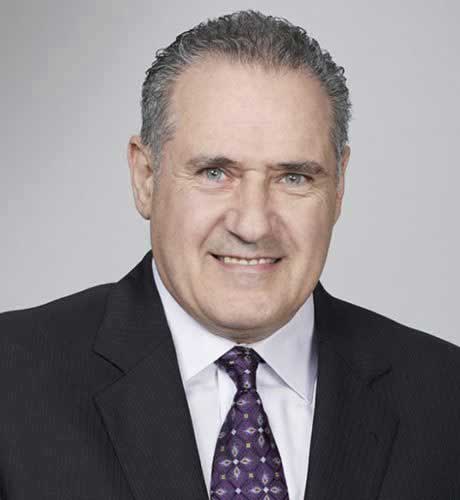 Dr. Steven Cangiano began his college career with aspirations to become a high school teacher. These aspirations took a turn when he decided to follow in his father’s footsteps and go into the field of podiatric surgery. He completed his medical school training at Temple University and his surgical residency at the NY College of Podiatric Medicine where he was chief resident. He continued his academic career and fulfilled his early teaching aspirations by becoming an assistant professor of surgery at the age of 27. He was board certified in foot and ankle surgery at the age of 28. As residency director of the Franciscan Health System of NJ, Dr. Cangiano grew the program into the largest in NJ. Dr. Cangiano published multiple articles in medical journals and spent a total of thirteen years in academic medicine before venturing off into the world of complementary medicine.

In the process of overcoming a personal health challenge, Dr. Cangiano became enamored with the field of alternative medicine and behavioral change techniques. After 18 short months in the complimentary medical field he was lecturing to thousands across the country. A large part of his responsibilities in this new venture was training and motivating. Dr. Cangiano and his colleagues gave world class seminars based in large part on the law of attraction. After four years and hundreds of seminars a disturbing pattern emerged. Very few attendees attracted what they wanted; most did the opposite and attracted what they didn’t want. This was a disturbing realization and sent me on a lifelong journey to discover the true secrets to success. 14 years of searching, studying and living life brought me to the Ultimate Secret one that was easily missed till now. His insights will redefine the entire personal development field and is the next important step in ridding the world of its devastating patterns of conflict.

Your journey to Optimal Health

Reset, Reboot and Revitalize with the 5-Day Cellular Detox. Boost your immune system and switch on your anti-aging pathways while losing weight.

Save 15% today on all orders! Discount Code: HUDDK